Had a wild weekend at Brickbottom Open Studios this year. I met so many wonderful people, and I hope I’ll see many of them again here on my website as they keep track of my projects going into 2018. From there, I ran straight into a small, intimate, family Thanksgiving, and now the long weekend to clean the studio and start my projects for the winter. I’m looking forward to finishing the dollhouse, described in previous posts, and experimenting further with two projects that emerged during Open Studios prep.

Emerald Cities began as an experiment in flat-pack art and photographical miniatures, the Blood Red Roses are the result of wandering down a path when a planned project didn’t quite work out, and the Anatomical Studies are old friends who came to play after a long time.

In honor of Thanksgiving, I want to thank my new friend, K, for hosting my work in her space during Open Studios, my fellow Brickbottom Artists for being brilliant and supportive, and My Sainted Mother for taking up the slack while I was so busy and for letting me make the pumpkin pie this year as it ended up my best one yet. 😉 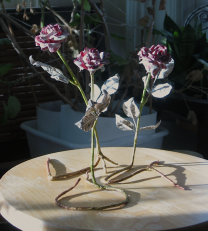 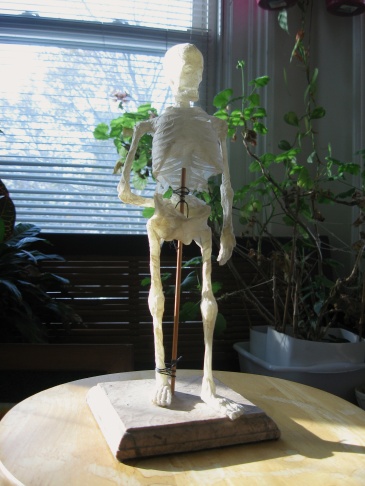